As you know, we previously announced that Tales of Illyria is available for the OUYA Android game console. We are also proud to announce that TOI will be playable on the GameStick when it launches later this month!

In case you’ve never heard of it (and if that’s so you’re probably living under a rock), the GameStick is an ultra-portable Android game console in the same vein as the OUYA. The GameStick is simply an HDMI stick about the size of a USB drive paired with a Bluetooth gamepad. For quick storage, the stick actually slides right into the back of the controller. Obviously, the entire setup allows you to display Android games, media and apps on a big screen TV through an HDMI port.

We’re still working hard to bring Tales of Illyria to other platforms, so please be patient with us. We do have plans to release TOI on iOS, PC and more. We’re also exploring the idea of implementing cloud saving support so that you can continue your playthrough across multiple devices.

As always, thank you for continuing to support our game and the team! Look out for the GameStick coming soon, it’s currently scheduled to launch on Oct 29, 2013.

We promised the game would soon be available for more platforms and yet again we’ve come through! Tales of Illyria is now available for OUYA, the infamous Android game console. If you have one in your possession you can get the game through the OUYA marketplace or by visiting this link. 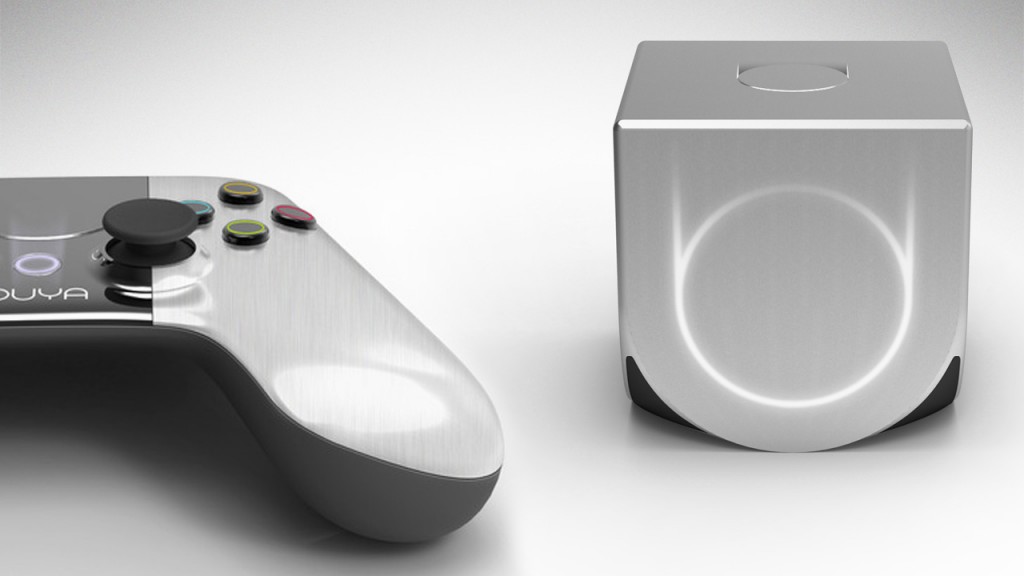 We still have a lot of work to do, because we’ll be porting the game to even more platforms soon. In the meantime, let us know how you’re enjoying the game so far! Have you had a chance to play TOI on your big screen TV using a MOGA or OUYA console? Feel free to share your experiences with the community down in the comments.

You can now play Tales of Illyria with your Moga Game controller! You can even play on on your big screen TV using HDMI out and the controller! 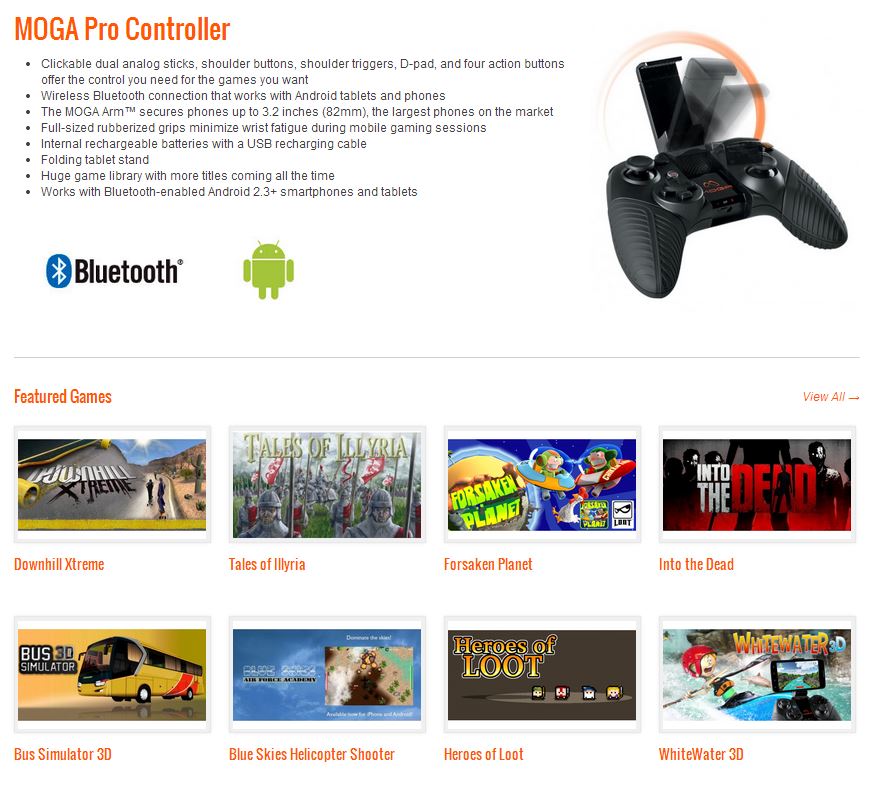 Our game was featured by the MOGA team along with Downhill Xtreme, Forsaken Planet, Into the Dead, Bus Simulator 3D, Blue Skies Helicopter Shooter, Heroes of Loot and WhiteWater 3D.