Explore a new land and experience a whole new story in Little Killerz’ Android RPG – Tales of Illyria: Beyond the Iron Wall. 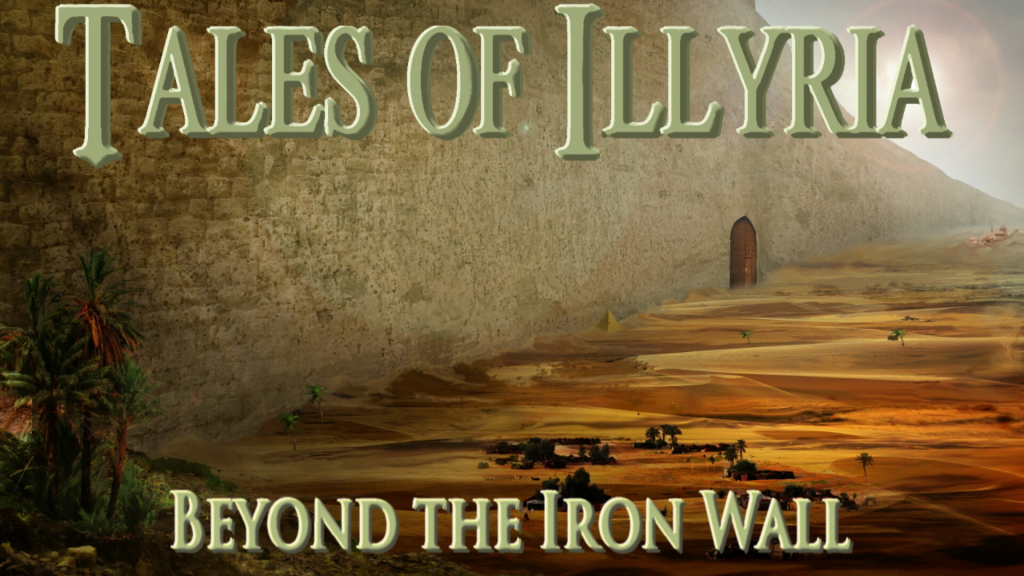 About Tales of Illyria: Beyond the Iron Wall

Episode Two uses the same travel dynamics of the first episode. Players must venture through the Illyrian countryside managing party morale and supplies along the way. They will experience random encounters, complete with text-based action and dialogue and a refined battle system. With new visuals, updated battle mechanics, and a trail-based alchemy system, Beyond the Iron Wall is an even stronger title from the developer of the acclaimed Tales of Illyria – Episode One: Fallen Knight.

Set in the unexplored desert regions of Illyria, the game has players traversing a vast world as they encounter the mythical djinn, sandworms, lamias and the arcane undead. Adventurers can breathe life into the dying kingdom of Vasena by defending the realm from invaders and usurpers. Or, take the fight into a new land and bring down the wall separating Vasena from the rest of the world.

Episode Two thrusts you into the sandals of a most unexpected hero. In a land dominated by men, priestess Kepri bint’Kaman is dedicated to the protection of the Iron Wall that defends Vasena from the rest of the world. When enemies come to destroy the wall, she must gather an army of allies and bring the fight to them. 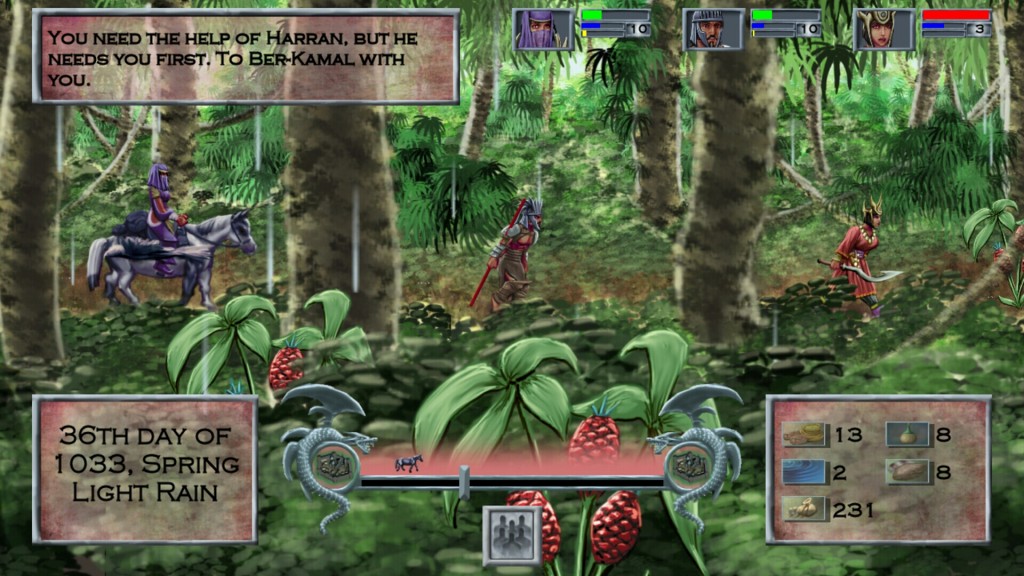