Tales of Illyria: Destinies is a huge departure from the previous titles in the series! Prepare to embark on a grand adventure like you’ve never seen before, on mobile anyway. 😉 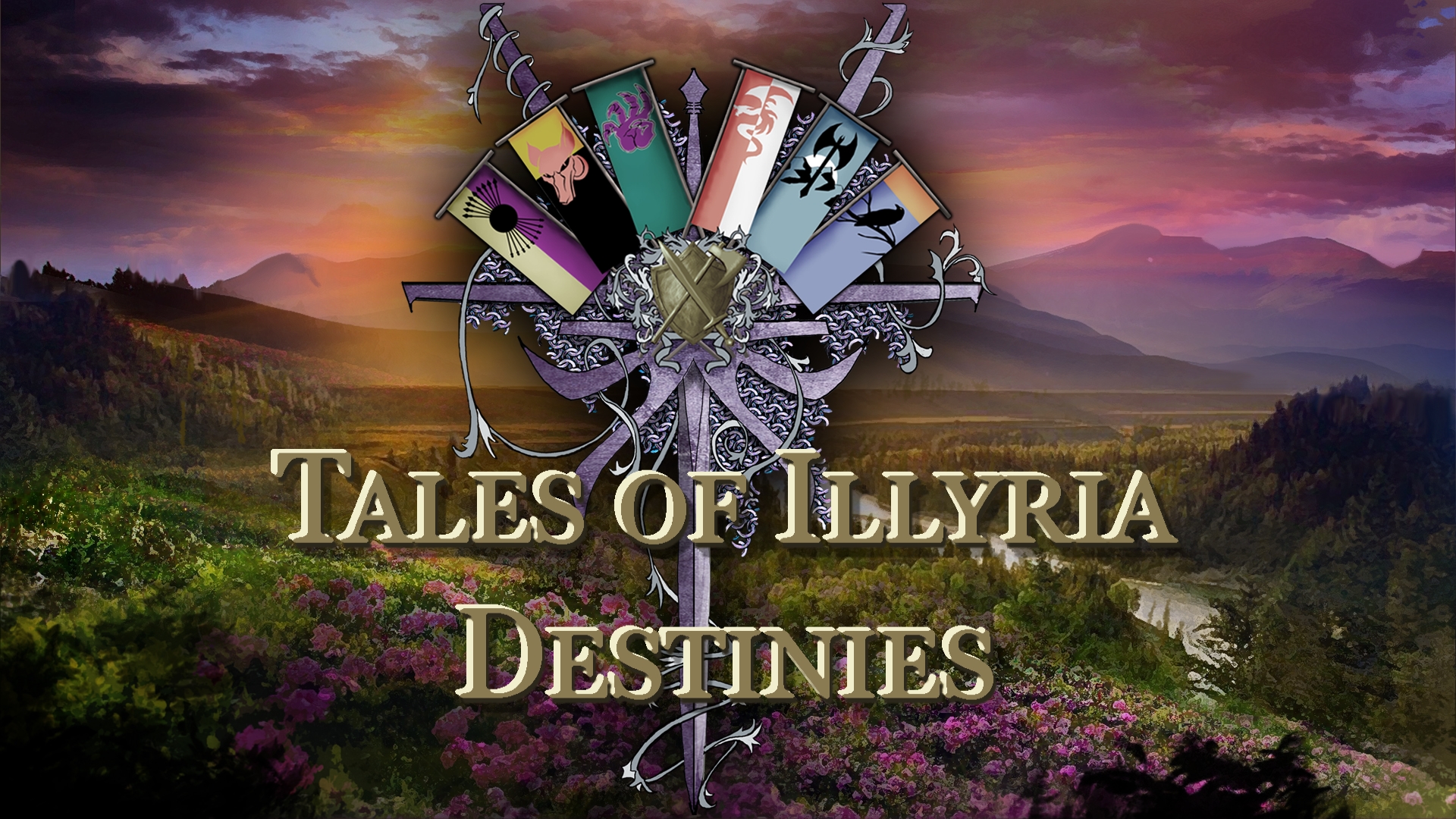 In the base game, there are 12 party members which you can recruit, dismiss, level and customize according to your play style. Potential allies include a maniacal barbarian, a kindly undead paladin, a female knight with a hatred of men, a talking wolf and more.

Currently, there are four different DLC packages available which add a variety of new events and encounters! We feel that it’s extremely important to mention, no content was cut from the base game to be sold as an incremental DLC pack. You can play the entire base game without hindrance.